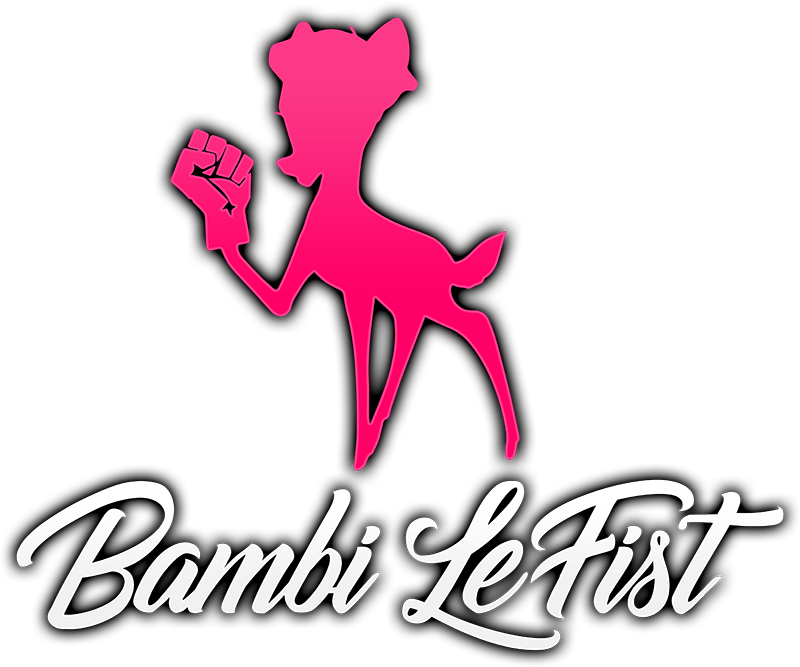 Partying with her famous model friends, working up close and personal with her stripper pals, getting naked in public, doing TV appearances and just generally being inappropriate on a daily basis!

Bambi lefist is an Australian showgirl, entertainer, actress, glamor model, snapchat premium, weather girl now based in Perth, Western Australia. She grew up on the Gold Coast where everyone knows is where she learnt the art of partying, it's what set her up for what the rest of her life had to unfold. She worked at Dracula's Cabaret Restaurant where she was "Parasite Hilton" a horror themed version of Paris Hilton. It was a crazy and ridiculous role based on being sexily shocking and hilarious, this is where she realized her humor was perfect for such outrageous roles.

She has featured on national tv shows such as Sweet 'N Sour, Stripped Around The World, gets paid to Topless waitress with the rich and famous and even made her own pilot for her reality tv show "the Bambi LeFist show". She is also currently filming the Champagne Show Girls reality tv show second season which will be on your screens in 2018. She's a regular visitor to Las Vegas as she loves to party and enjoys screening all her antics through snapchat and YouTube until she settles down and starts her own reality tv show in Perth.

Bambi lives a sporadic, hilarious, sexy and entertaining life always being surrounded by her stripper friends in Perth and from around the world. Her shock sense of humor, willingness for adventure, hate for clothing, disrespect for authority, party loving way and sassy attitude is what gets her by and makes everyone want to know what's next on the agenda of this crazy thing she calls her life.